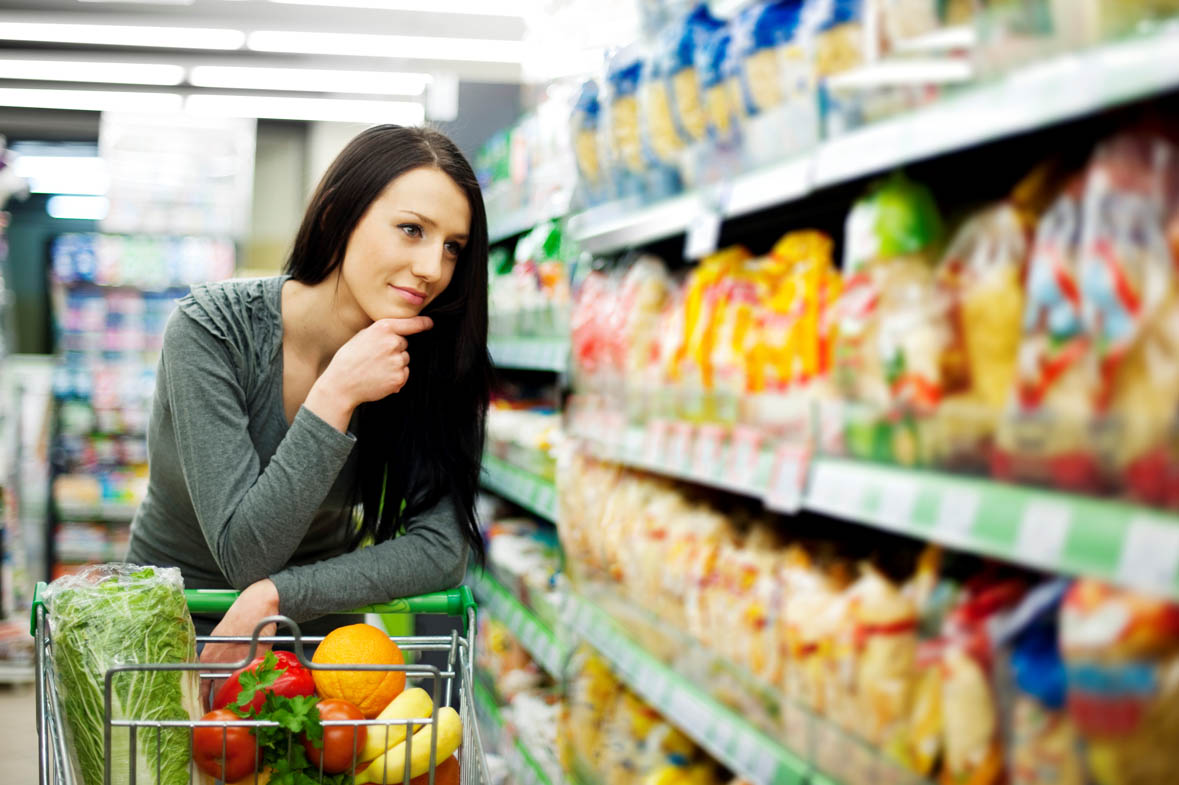 Welcome to the Logistics Job Shop Newsletter; your need-to-know digest and analysis of the events of the past fortnight in the road transport industry.

Around 34% of transport managers intend to quit within five years, a new survey from the FTA has found. The figure, based on data collected from 328 transport managers, is a significant increase compared with last year’s response to the same question, when 23% of the participants stated their intention to leave within the time period.

UK-registered goods vehicles’ share of the international road freight market has fallen to a fresh low of just 13% (2014: 15%, new figures from the DfT have shown. In the year to the end of June, there were 2.3 million journeys recorded from the UK to mainland Europe by powered goods vehicles – up 10% on the previous 12 months. Of these, UK-registered vehicles accounted for just 304,000 trips – down 4% – while foreign registered vehicles’ share surged 12%.

Transport for the North (TfN) is to create a dedicated freight and logistics strategy in a bid to boost freight activity and job opportunities in the north of England. TfN, the body formed of stakeholders and authorities from a selection of northern cities as part of the Government’s Northern Powerhouse agenda, has appointed consultancy firms Mott Macdonald and MDS Transmodal to oversee the development of the freight and logistics strategy.

Are you looking for the best jobs in driving, distribution and warehousing? Why not use Commercial Motor Jobs http://www.commercialmotorjobs.com/ , powered by Logistics Job Shop , to reach thousands of skilled professionals.

XPO Logistics (formerly Norbert Dentressangle) has extended the reach of Radius Systems’ supply chain to include daily distribution service to Ireland and Northern Ireland, after it signed a five year contract with the piping manufacturer earlier this year. The process will increase the delivery frequency of pipe fittings from twice weekly to daily. Through its next-day pallet network, XPO has expanded its existing solution to include direct deliveries into Belfast and Dublin within 48 hours.

A two year deal between Saint-Gobain Isover and Bibby Distribution will extend a partnership that has run since October 2010, with new measures to be put in place to further increase safety,

Are you looking for the best jobs in logistics, freight forwarding, distribution and transport? Go to Commercial Motor Jobs http://www.commercialmotorjobs.com/, powered by Logistics Job Shop, for the very latest roles

Pall-Ex has appointed Mark Tapper as its group operations director, less than a year after predecessor Kevin Morley was placed in an equivalent position. Tapper’s role incorporates the former UK operations director position, which was held by Morley until earlier this year when he departed just six months after he’d started. Morley was the first senior staff member appointed by former group MD Cris Stephenson, who took the role in June 2014. Stephenson was then replaced by former Palletline MD Kevin Buchanan in November of that year.

Are you looking for a senior role in the logistics industry? You can find the best senior and management positions on Commercial Motor Jobs http://www.commercialmotorjobs.com/ , powered by Logistics Job Shop.

How can we help you?

Our customer service standards provide information on how we will handle your enquiry. There is also compliments and complaints information to help you when you lodge feedback with us.